Easton College’s horticulture course is honoured to be growing some very special seeds that came from a Ginkgo Biloba tree that survived the dropping of the atomic bomb on Hiroshima in 1945.

The seeds come from a Hibuka tree, called the mother tree, that stands in the Shukkeien Garden in Hiroshima, 1370m from the hypocentre of the atomic bomb, and is thought to be more than 200 years old. 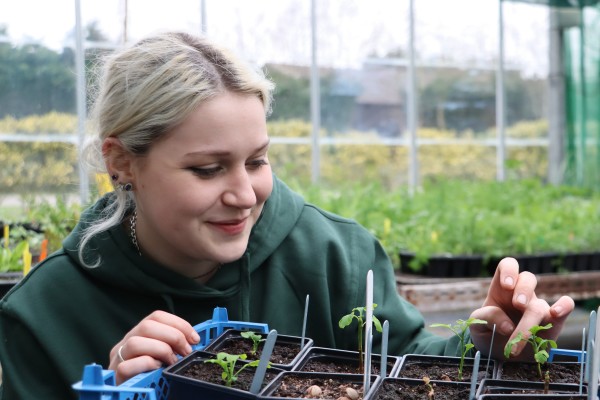 These remarkable seeds were gifted to Norwich City Council by the Mayor of Hiroshima to create a lasting symbol of peace. As part of the international Mayors for Peace programme, which the city council is a member of, seeds from hibaku-jumoku or ‘survivor’ trees have been gifted to cities across the world.

The idea is for the seeds to be germinated and the trees planted in a location where people can gather to nurture them and reflect on peace.

Amy Arthur, a Creative Media Production student from City College Norwich, has produced this short documentary film about the project:

The progress of the seeds has been closely followed by students on Easton College’s horticulture courses.

It was a real honour to be entrusted with the germination of these precious seeds which have so much significance,” said Dawn. “It has been a great experience for our horticulture students to learn about the process of growing Ginkgo Biloba trees, and to engage with the important history behind the seedlings that we are now nurturing.” 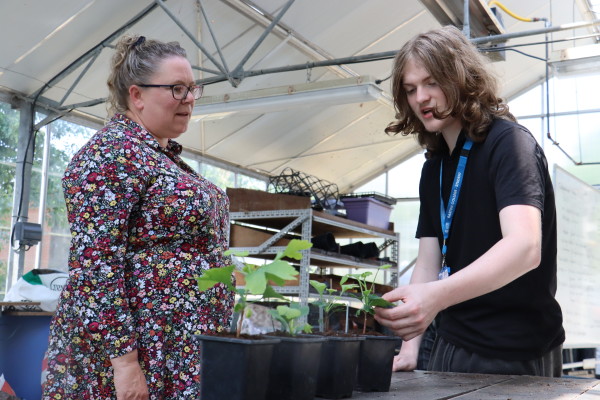 “Norwich prides itself on being a diverse city and a welcoming city, where people have lived together in harmony – from the ‘strangers’ who arrived here in the sixteenth century, to those fleeing conflict in more recent years.

Alongside residents who are opening up their homes, the city council is providing help and support to people coming to Norwich from Ukraine and I think the aim of world peace is something that is at the forefront of everyone’s minds.” 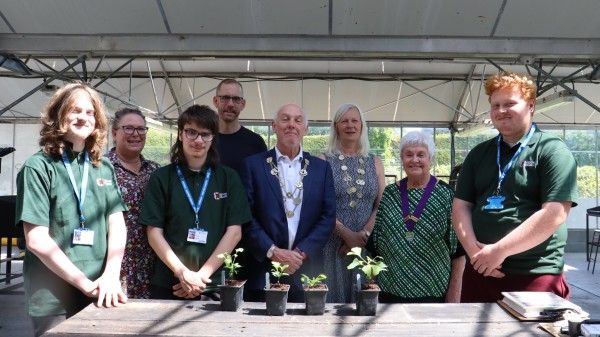